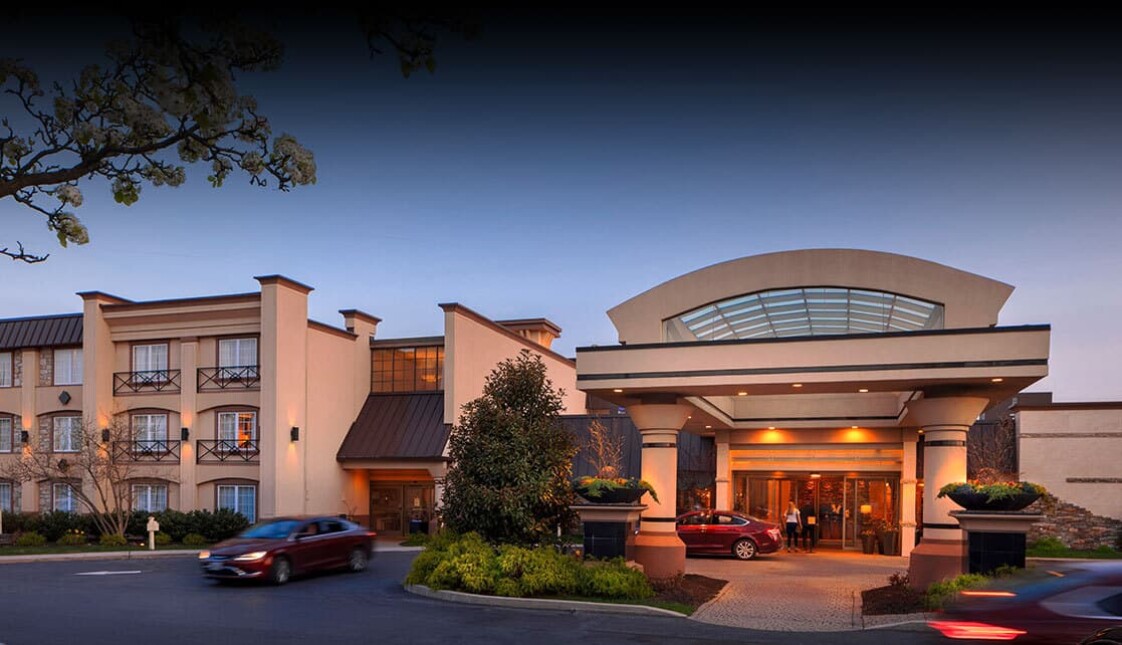 Lancaster, PA, is a lot of things – beautiful and bountiful; pastoral and urban; traditional and artsy; rich with Amish and PA Dutch culture; conveniently close to Philadelphia, Harrisburg, and Baltimore (and only three hours from New York City); and has even been named one of the top 10 “coolest places to visit in the U.S.” by Forbes.

The Eden Resort & Suites welcomes you to charming Lancaster, PA – we are here to help you create beautiful and lasting memories and to provide you with all the local information you’ll need to make your visit extra special. We are passionate about discovering all the gems that Lancaster County has to offer and sharing them with our guests.

Whether you’re a local or a visitor who loves coming to Lancaster County, PA, here are some fun and interesting facts about it that you may not know:

Whether you are a local or an out-of-towner, the Eden Resort’s convenient location, superb accommodations, modern amenities, and friendly service make us the perfect lodging for your vacation or weekend getaway. After exploring Lancaster’s many attractions and activities, relax at our hotel’s heated indoor or outdoor pool and have a delicious meal at one of our restaurants.